Have you ever wanted to see yourself as the damage star of a party and flex your total damage on your friends? Well this is the class for you.

This class has the highest melee damage,it can use both daggers and bow, with deadly poisons that deals damage or debuffs(we will talk about these later);

Basically you’ll start with the iron sword bought from the armorsmith and your damage will be equal to most of the classes or even less in some cases and you’ll die a lot instead of other classes, I bet right now you’re thinking either “Well high damage low defense” or “Then I’ll play another class”, well the fact is that rogue at the start just suck, they’re less useful than every class but your legend will start at lvl 18 when you can start making poisons now let’s look at the graph. 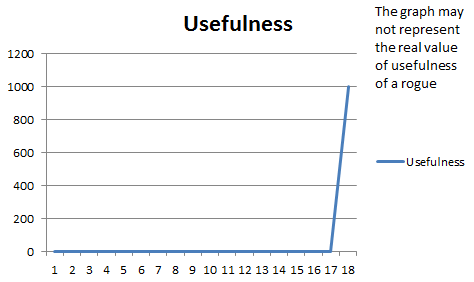 As you can see at lvl 18 your usefulness becomes important as you’ll start becoming the main dps of the group or solo if you don’t have one. The higher your level the higher will be your flexing, if for some case you pair up with a healing class you must show your humility by saying to them: “I’ll show you my might just heal me” and shred all the mobs. During your journey most will say that rogue is broken and overpowered, you’re entitled to say “Rogue and OP are the same word” and if someone tries to undermine the rogue power the most appropriate action is saying “1v1 me”. 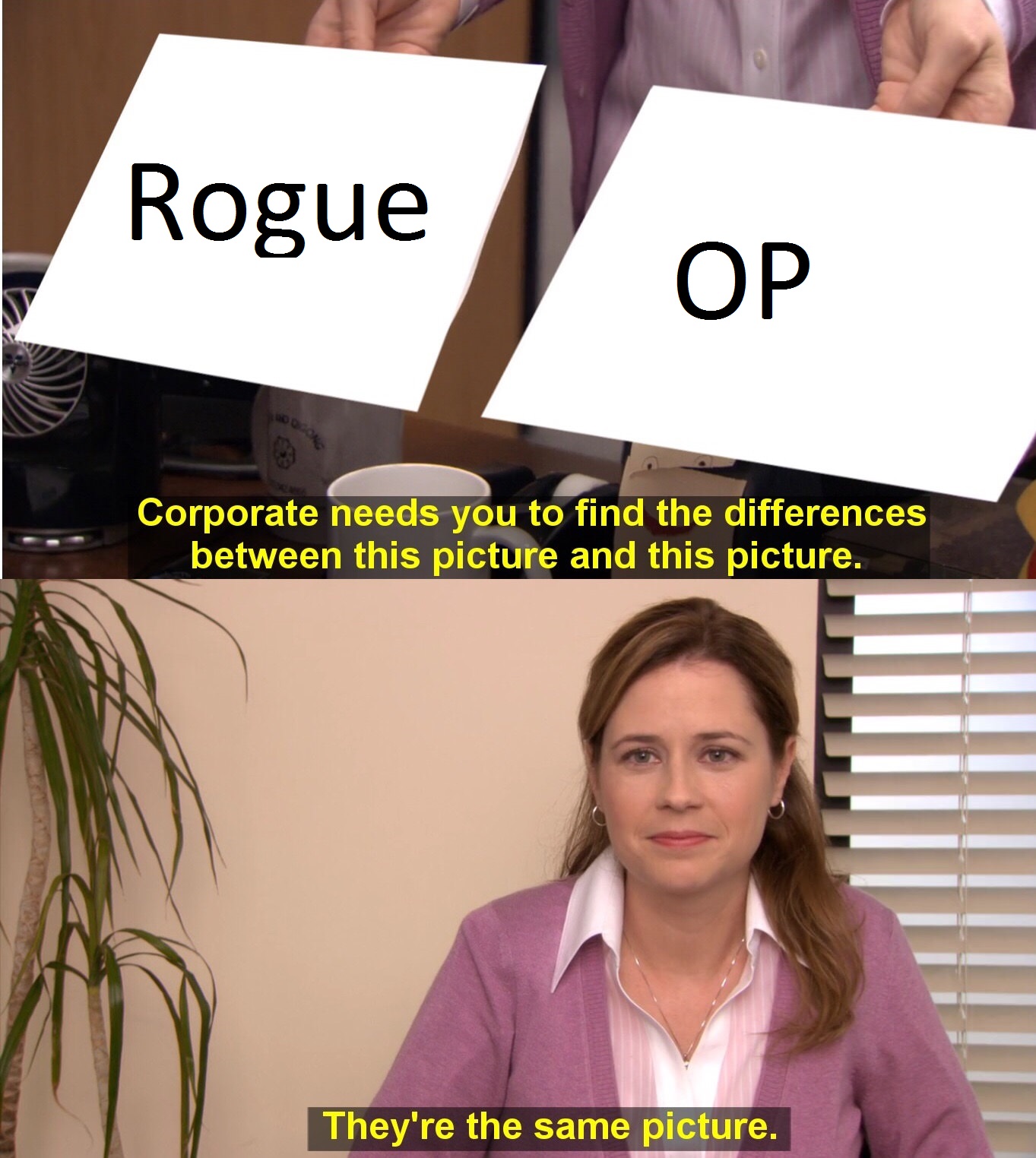 Now let’s pass to the equipment, like I said there are two types of daggers: the slashing type and the piercing type. Now with these two types it’s gonna be like tinder Slashing is a swipe left while piercing a right swipe, why? because only piercing weapons can use poisons. About bows they’re useless for now and for the armour and extra pieces of armour you should choose the ones that have the highest resistances (The resistances are the blue letters on the item I.E. FR, MR, PR, DR, CR) 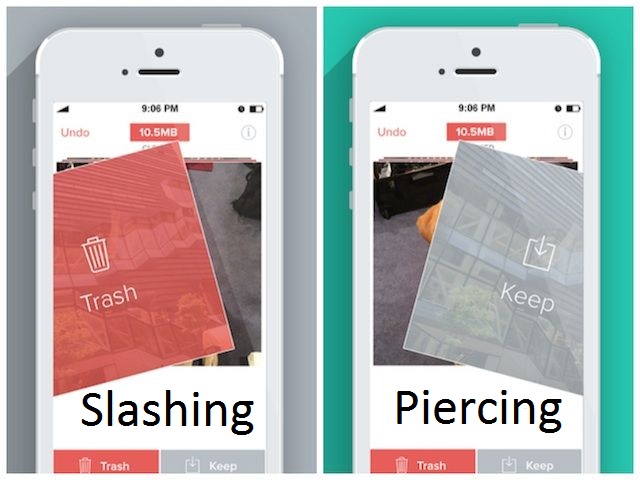 At lvl 4 you learn dodge, 12 safefall (negates fall damage) and meditation (increased mana regen),13 dual wield (chance to hit with the item in the second hand),16 double attack (chance to attack again with the weapon in the main hand), 18 make poison (ability to start making poisons), 27 disarm (going to talk about it later) and 30 riposte (chance to counter the attack of the enemy).

Sneak for now doesn’t work, to pass without aggroing any mob you must not be looked by the mob.

This class has few spells at the starter levels the first one you can buy it at level 1 and it’s throw stone and bind wound (to work this ability needs bandages in the reagents), the second one it’s Elbow strike at lvl 5 and the third one it’s backstab at level 10; These spells all deal damage to a target(Except bind wound), Backstab is the spell that deals more damage and can do even more if used while behind the target. Then we have focused will discipline at level 10, (in theory you can have only one discipline active but this feature isn’t added yet)

This spell heals you 3 hp per tick for a total of 30 hp for 10 ticks, the effects gets removed if combat is initiated; then you have at level 20 the spell sneak attack that adds critical chance, hit chance, critical damage and hit damage to an hit, this effect gets randomly triggered so you can have it at the first hit or at the 20th the buff is long 30 seconds and the cooldown of the spell is 30 seconds, after triggering the effect the buff gets removed. then you have disarm at lvl 27 a discipline at lvl 30 and another one to lvl 40.

Disarm is a spell that can be used on a target giving the chance to disarm them (the target won’t drop the item),The lvl 30 discipline adds 20 to all resistances like Magic resist, while the lvl 40 discipline increases the chance to resists fear spells of the 10000%

Most of the spells are like sneak attack but with different modifiers, one of the most versatile skill a rogue can have is rogue ploy lvl 61 this skill can mez up to lvl 65 for 30 seconds.

Now let’s pass on what makes rogue the most op class, the poisons.

You can only have active one utility poison and one dps poison at time, the messenger’s bane won’t work on bosses or raid bosses.

The poisons have various grades that goes from I(1) to XVIII(18) the grade determines the chance to inflict the poison at hit and the damage too for the DPS poisons.

As I said before it’s possible using poisons only with piercing daggers.

You can buy the materials for poisons at:

To make a poison you need to put a vial on your main/off hand and the ingredient in the other hand then type /craft in chat, if you’re successful you’ll get in chat “you fashion the items together to make something new!” and get an health potion in your inventory else you’ll get “your lack of skill resulted in failure”. At the start you will fail a lot of times but by levelling up the skill you’ll become more successful. 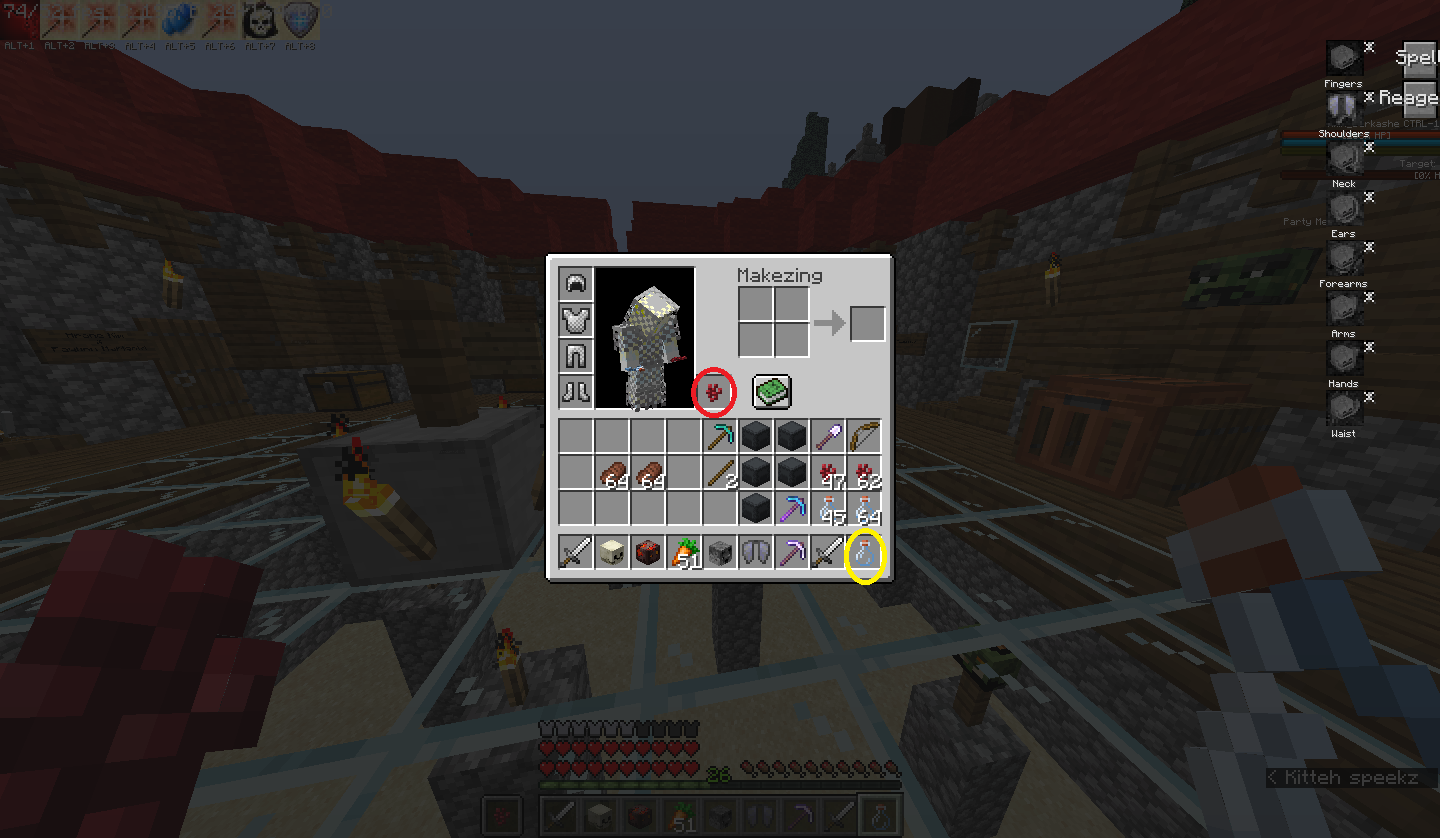 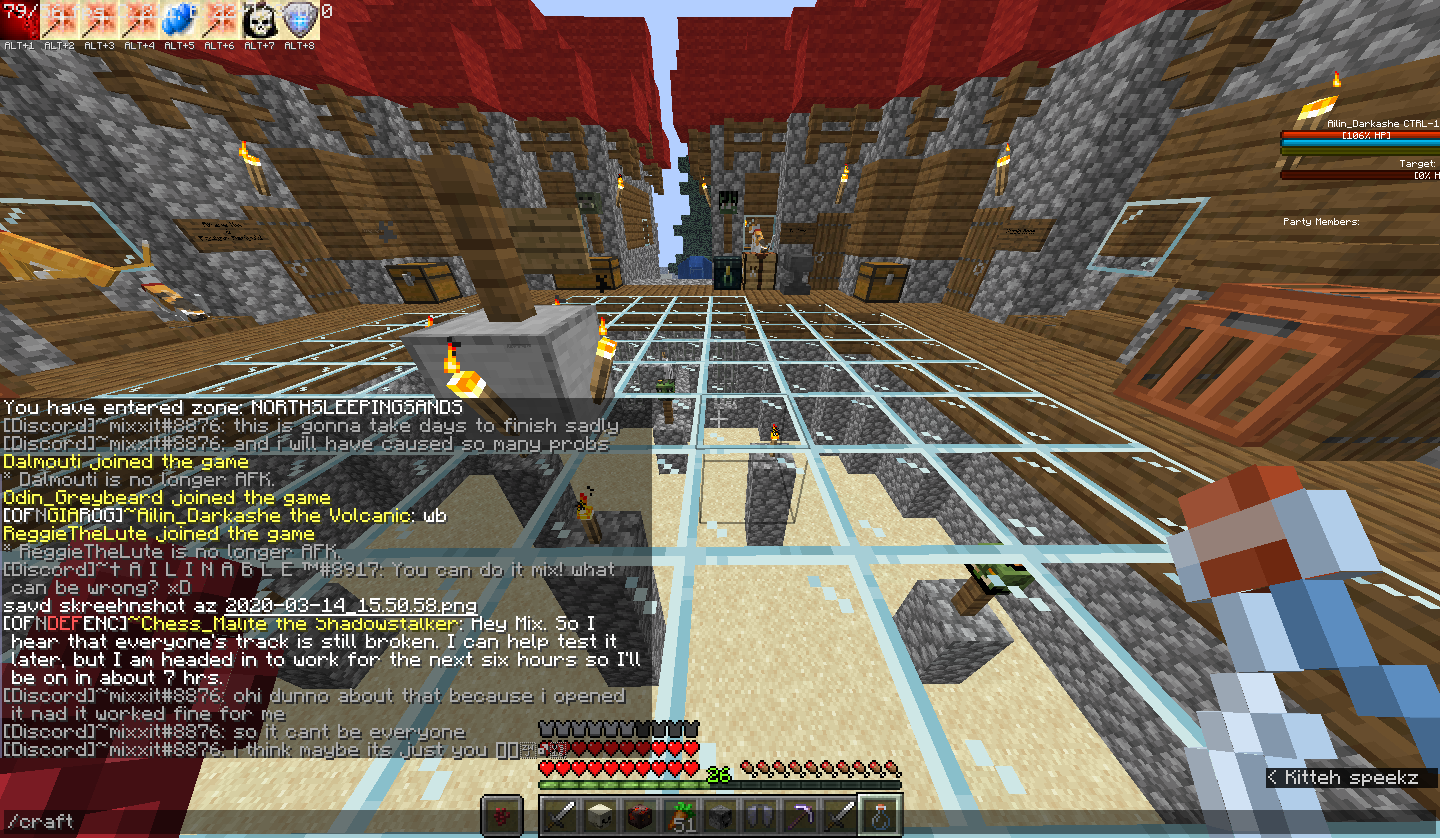 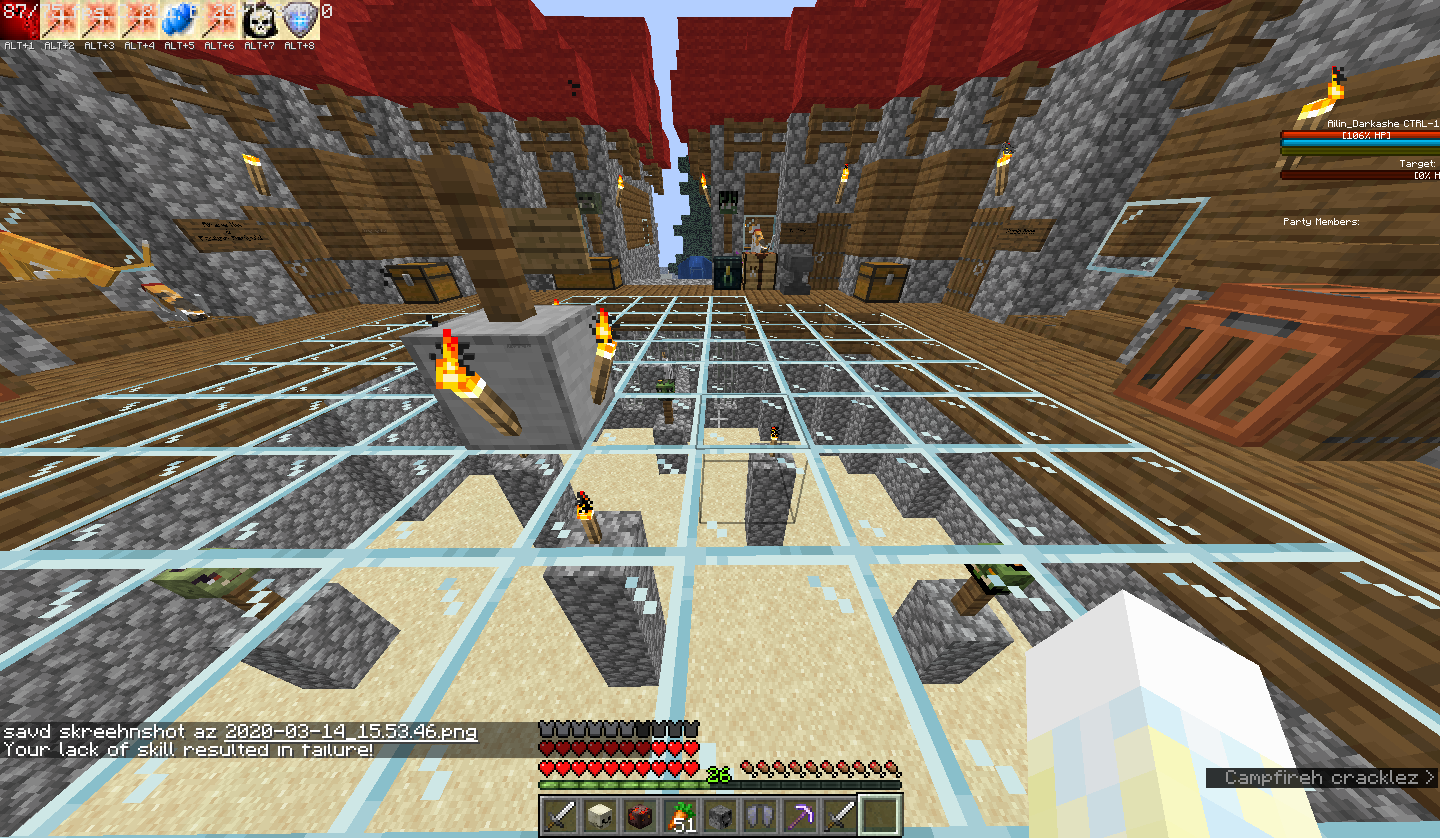 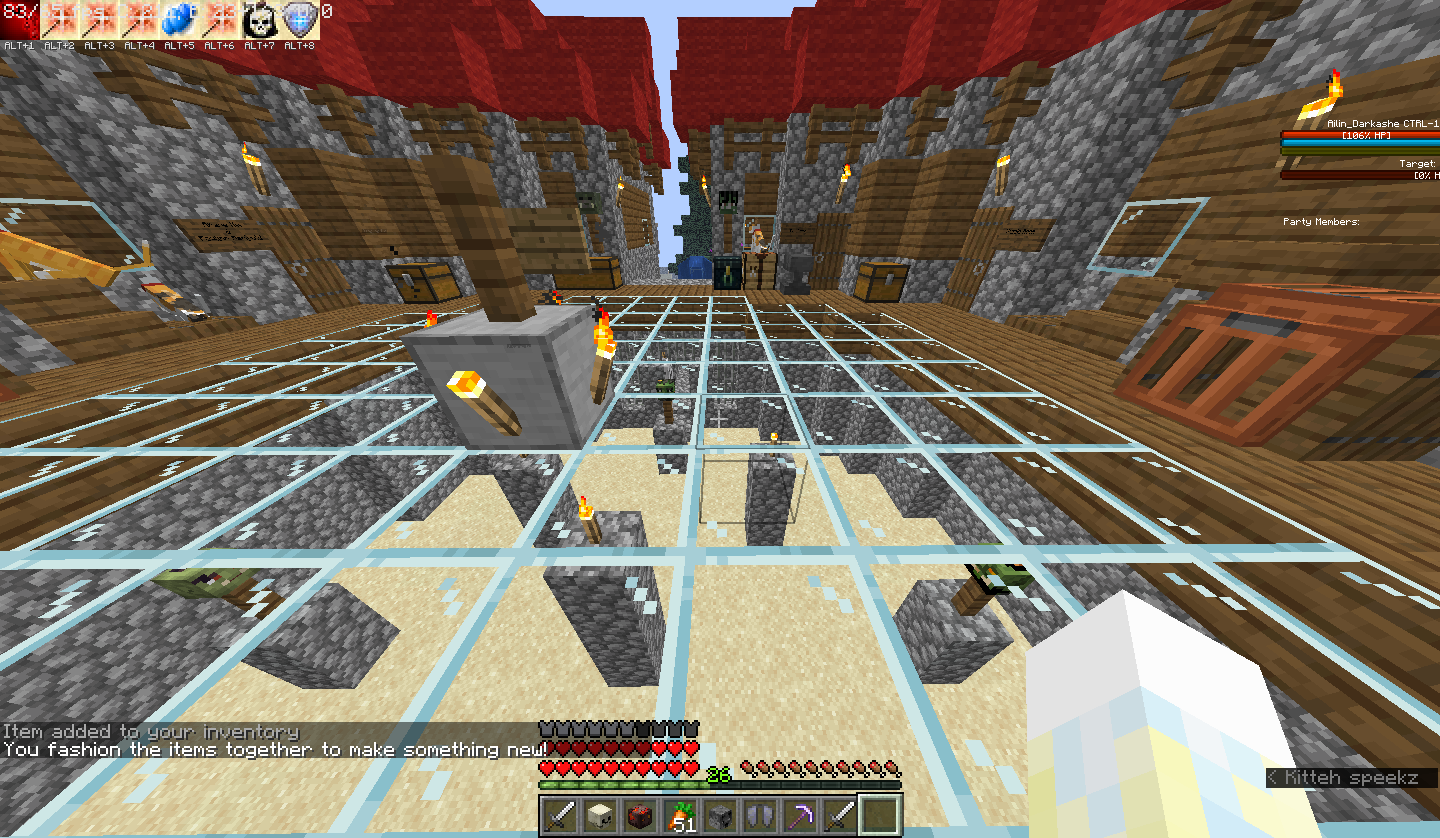 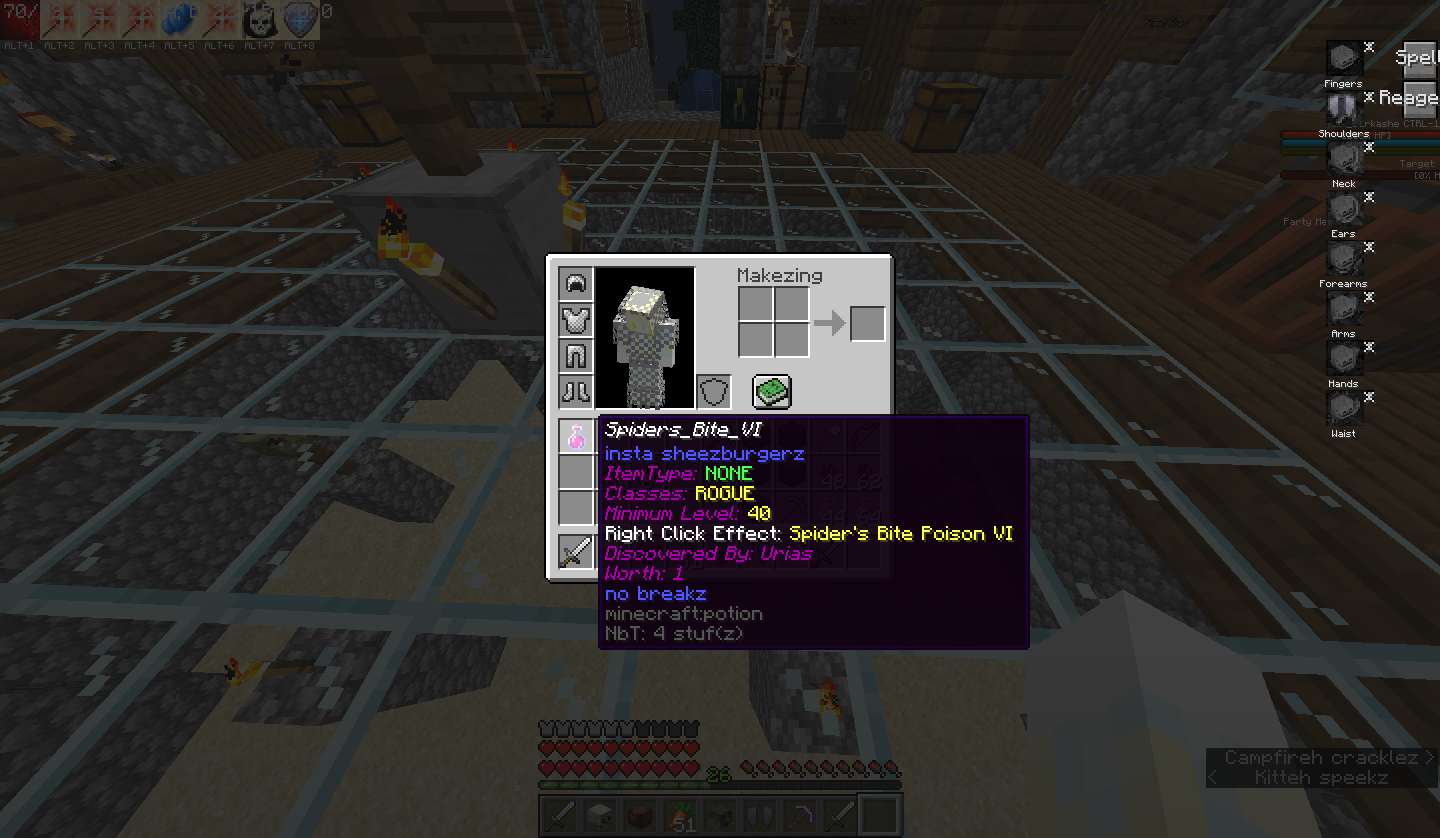 The main stats for rogue are STR AGI and DEX, STR it’s used to calculate the damage the rogue does, AGI to calculate the dodge chance and extra AC while DEX for the bow damage, chance to all procs I.E. poison proc, dualwield proc, double attack proc ecc. But one important stat for rogue is STA, it can be get higher either by special items or by using charms, for more information about charms look in the crafting then tinkering section. That’s all you need to know as a new rogue.

Was this page helpful?

Glad to hear it! Please tell us how we can improve.

Sorry to hear that. Please tell us how we can improve.